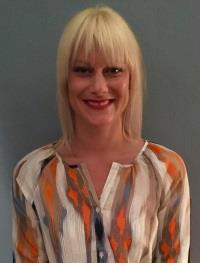 Ms. Karius has served the Ferguson-Florissant School District as a special educator at Ferguson Middle School since 2010. She has served as an assistant director at Sylvan Learning Center in California and began her teaching career at One Hope United Alternative Therapeutic Day School in Chicago, IL in 2004.