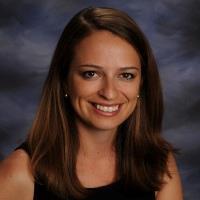 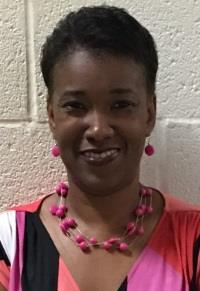 Mrs. Erica Booker is a 2003 graduate of Lindenwood University with a master's degree in Arts and Education. She earned her Bachelor of Science degree in Mild/Moderate Learning Disabilities accompanied with a General Education Degree from the University of Missouri-St. Louis in 1999.

Mrs. Booker began serving in the Ferguson-Florissant School District in 1999 as a fifth grade classroom teacher at Combs Elementary. She taught fourth, third, and first grades before becoming an instructional coach in 2013.  Mrs. Booker joined the Bermuda team beginning the 2016-17 school year.