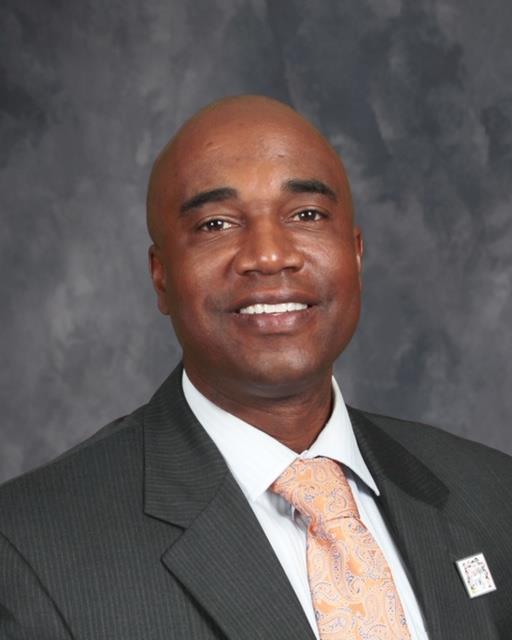 Frank T. Williams spent 15 years making a difference in the lives of students in the Little Rock Metropolitan Area. As of July 2018, Frank moved to his hometown of St. Louis, to be a catalyst for student achievement in the Ferguson-Florissant School District. Frank was formerly the building principal at Cross Keys Middle School before becoming principal at McCluer North High School. Frank has served as a high school Assistant Principal and Athletic Director for several schools in the Little Rock area. Throughout his tenure, Frank has had opportunities to train teachers and parents on curriculum, instruction, and various technology and software applications. While serving as a mathematics teacher in the Little Rock School District, Frank also coached varsity baseball, football, and cross country. Frank’s coaching highlights include being the head coach of the first baseball team in Little Rock Parkview school history to make the playoffs. While serving as a coach, Frank facilitated athletic scholarships for more than 20 baseball players.

As a building Principal, Mr. Williams believes it is his responsibility to create appropriate practices that allow students to become internally motivated. He believes human behavior is internal. What we think, believe, and value is what we wish most to achieve in life.

Ms. King served the Ferguson-Florissant School District as a Math teacher at McCluer North High School.
Ms. King supports students and teachers by establishing high standards of excellence.  She develops a culture of collaboration and support to allow all stakeholders involvement in the educational process to provide the best possible resources for the students and teachers of the Ferguson-Florissant School District.

Mr. Hughes is delighted to serve as an assistant principal at McCluer North.  Prior to joining the Ferguson Florissant School District, Mr. Hughes was a high school science teacher for fourteen years and a STEM and Career Pathway coordinator.  Mr. Hughes is focused on supporting teachers to ensure student success. 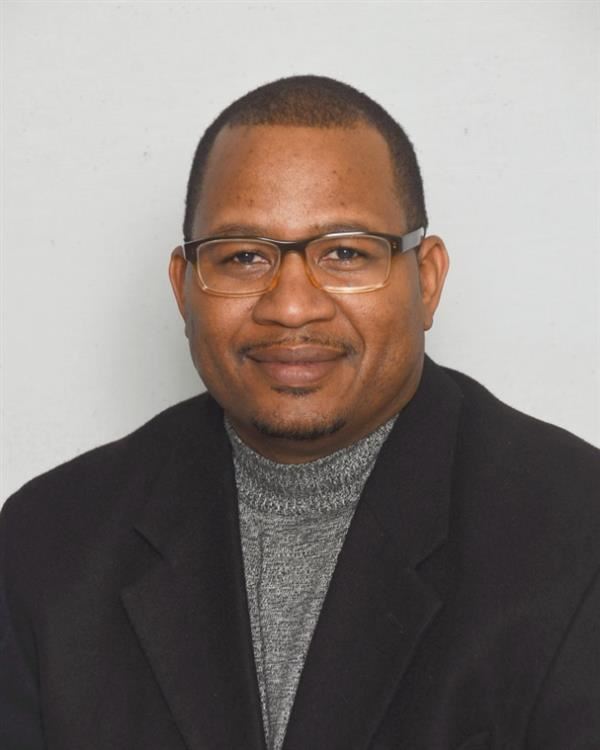 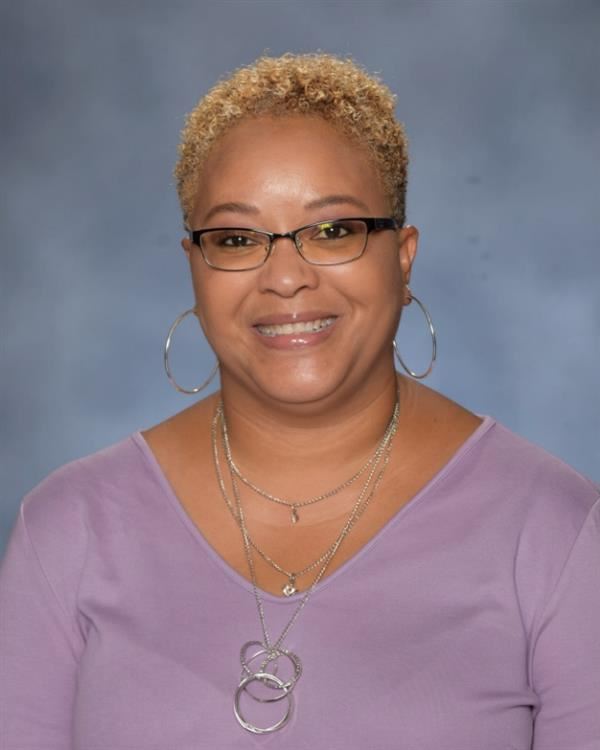 Keith Rhodes was born in San Francisco, California; however, he was raised in East St. Louis.   He graduated from Lincoln Sr. High School in 1986 where he participated in baseball and speech competitions and he was involved in many organizations.  His love for sports and activities were established when his high school was consistently ranked in the country in boys and girls basketball, boys & girls track and field, and band.  He studied engineering at Tennessee State University and received his Bachelor of Science Degree in Electrical Engineering from S.I.U. at Edwardsville.  He worked at McDonnell Douglas in the missiles, aerospace, and defense divisions.  Later, he received his teaching certification from Harris Stowe University and his two Master’s Degrees from National-Louis University and Lindenwood University.  He taught Math and coached numerous sports and Berkeley High School and McCluer South-Berkeley High School for eleven years.  Although his early notoriety in coaching was basketball, he earned two state championships and three other top-three state finishes in his five years as the head coach of the girls’ track program.  Keith became the athletic director/assistant principal at McCluer South-Berkeley in 2008.  In 2019, he became the athletic director at STEAM Academy at McCluer South-Berkeley.  During this one year, he was inducted into two Hall of Fames from his coaching and administration at McCluer South-Berkeley.  In 2020, he became the athletic director at McCluer North High School.  His biggest accomplishments were marrying his beautiful wife, Yvette, and presently raising his two children, Mackenzie and Robert Keith Rhodes, Jr. (Robbie).