Leo is a graduate and resident of the Ferguson-Florissant School District.

Dr. Myko Vaughn is a graduate of Maryville University with a Doctorate in Education Leadership and a Master of Art and Education Specialist in Educational Leadership from Lindenwood University. She received her undergraduate degree from Southern Illinois University- Edwardsville.

Dr. Myko Vaughn has served the Ferguson-Florissant School District for one year as an Assistant Principal for Ferguson Middle School.  She has been nominated for Middle School Assistant Principal of the Year by SSSAP (2018-2019) and has been nominated Teacher of the Year (2018) in a neighboring school district. With more than 19 years of experience in education, Dr. Vaughn began her career teaching Science at the elementary level. The majority of her experience has been at the secondary level where she began her administrative career in 2011.

Dr. Vaughn supports students, staff, and the community by keeping student success and academic excellence at the forefront of all decision making and ensuring educators are given the necessary resources, training and support to allow them to give their very best to students and families on a daily basis. She fosters collaboration, a focus on student outcomes, and the engagement of parents and guardians as partners in the educational process. 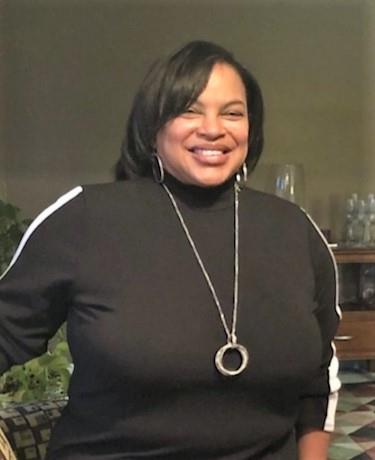 Leslie Dailey has served the Ferguson-Florissant School District for over 22 years in various roles.  These roles include:  classroom teacher, cheerleading coach, Administrative Intern, and Assistant Principal at Cross Keys Middle School, McCluer North, Walnut Grove Elementary and now Ferguson Middle.  She has been nominated for Middle School Assistant Principal of the Year in 2010, Who’s Who among America’s Teachers in 2000, and is a graduate of Missouri’s Leadership Academy in 2005. 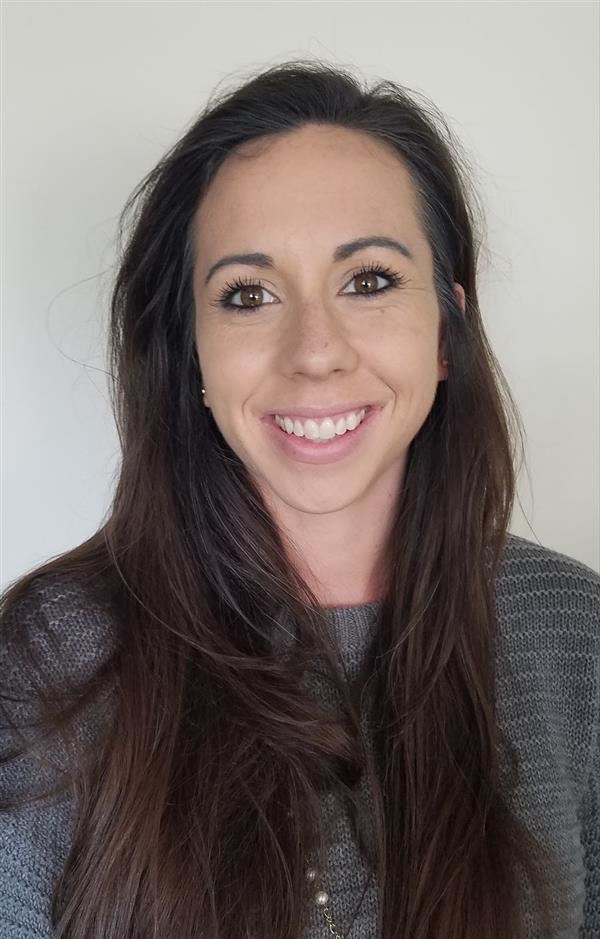 Lauren Rebert has served the Ferguson-Florissant School District since 2011 as a teacher for five years and as an Instructional Support Leader for three years. She has supervised the district’s summer school program, facilitated the district’s first year teacher mentoring program, and is a member of the district’s PBIS Maker Team.

Lauren is a graduate of Southwest Baptist University with a Master of Arts in Educational Administration.  She is also a graduate of the University of Missouri - St. Louis with a Bachelor of Science in Elementary Education.

Mrs. Rebert is excited to serve staff, students, families, and community members at the secondary level. She is dedicated to providing students with quality education and ensuring teachers have everything they need to provide effective instruction.